The Future is Ours

Ratings of a Sandmonkey - The Game

Well, because whomever the next President is, his first term will only last 6 -9 months, by law. You see, SCAF will write the constitution, and will do one that will be appealing to most people, and then call a referendum on it, and the moment that happens, they will hold the parliamentary elections and then redo the presidential elections as well, which Morsy is not going to win it. Why? Well, because we have a very impatient population that wants quick improvements and Morsy will be screwed because of the horrifyingly bad economic situation that will take place in Egypt in those few coming months


If you noticed, Morsy rhetoric stopped being religious or islamist, and more revolutionary. Sharia is no longer selling politically, with the population. If it did, they would’ve used it, but they are also aware that the way they used to get votes or support will not work for a while. Political Islam is changing, and its practitioners no longer have their Halo’s in the eyes of the public. The next parliamentary elections will not have Islamists winning the majority, at all, either way. The Game has changed.

Applying for a business license? Speak to a woman with Severn Trent, a multinational company based in Coventry, England. Want to build a new deck on your house? Chat with an employee of Collaborative Consulting, based in Burlington, Mass. Need a word with people who oversee trash collection? That would be the URS Corporation, based in San Francisco.


Even the city’s court, which is in session on this May afternoon, next to the revenue division, is handled by a private company, the Jacobs Engineering Group of Pasadena, Calif. The company’s staff is in charge of all administrative work, though the judge, Lawrence Young, is essentially a legal temp, paid a flat rate of $100 an hour.

The dancers in Syria are blurred for their safety.


Canada
We received a request from the Passport Canada office to remove a YouTube video of a Canadian citizen urinating on his passport and flushing it down the toilet. We did not comply with this request.

Germany
A court order resulted in the removal of 898 search results that linked to forums and blogs containing statements about a government agency and one of its employees that the court determined were not credible. We received a request to remove 70 YouTube videos for allegedly violating the German Children and Young Persons Act. We restricted some of the videos from view in Germany in accordance with local laws.

Pakistan
We received a request from the Government of Pakistan's Ministry of Information Technology to remove six YouTube videos that satirized the Pakistan Army and senior politicians. We did not comply with this request.

United KingdomWe received a request from the UK's Association of Police Officers to remove five user accounts that allegedly promoted terrorism. We terminated these accounts because they violated YouTube's Community Guidelines, and as a result approximately 640 videos were removed.

Italy
We received a request from the Central Police in Italy to remove a YouTube video that satirized Prime Minister Silvio Berlusconi’s lifestyle. We did not comply with this request. 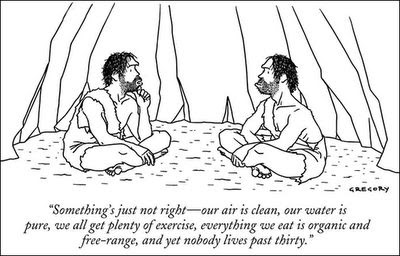 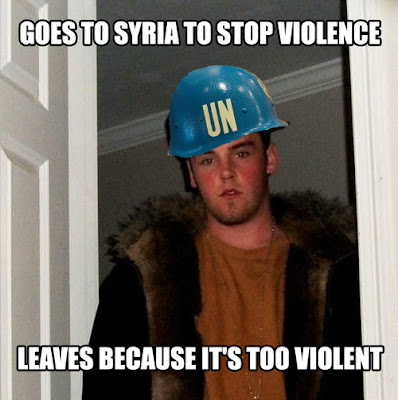 "Rarely, have I seen such brutality against children as in Syria, where girls and boys are detained, tortured, executed, and used as human shields," Radhika Coomaraswamy, UN special representative for children in armed conflict, told AFP.